“Titan Rover is an interdisciplinary team that designs, builds, and test a rover for the University Rover Challenge. The team is composed of five main sub-teams consisting of mechanical engineering, electrical engineering, computer science, science, and business students. We always have a platform ready for the next competition starting July and ending June in competition. This project is large and intense so being able to stay organized with all team members is key to our success. 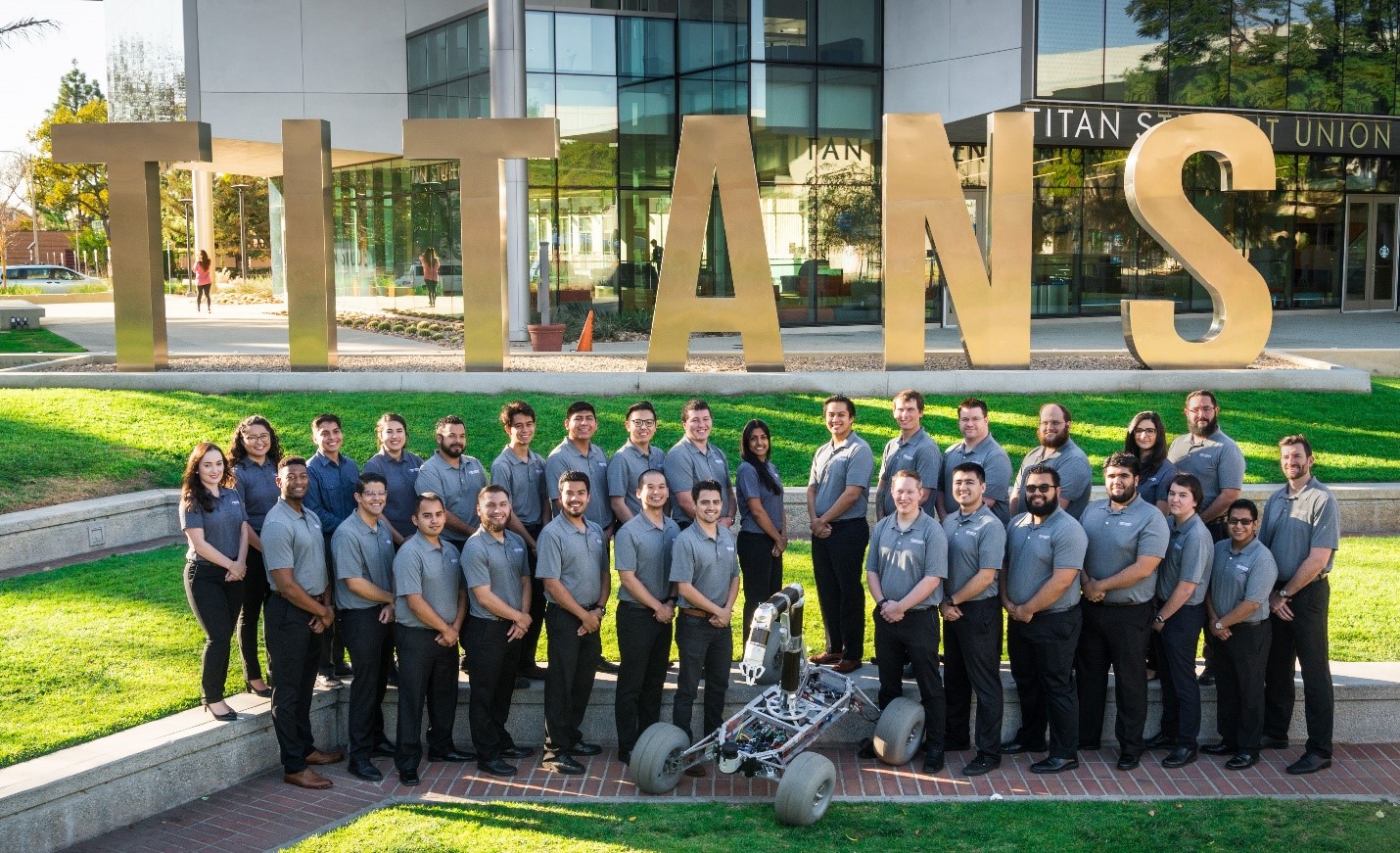 We decided to use Freedcamp because of the ability to assign multiple tasks and to split the task into different sub-teams. Freedcamp has allowed our leads to assign tasks to each member within their team and keep up with their progress. A team member can have their lead up to date by filling out their goal progress. We have only had Freedcamp for a few months now, but already each sub-team has numerous task in progress and completed. Without Freedcamp we wouldn’t be able to manage so many tasks in such a large scale and kept track of all of it. 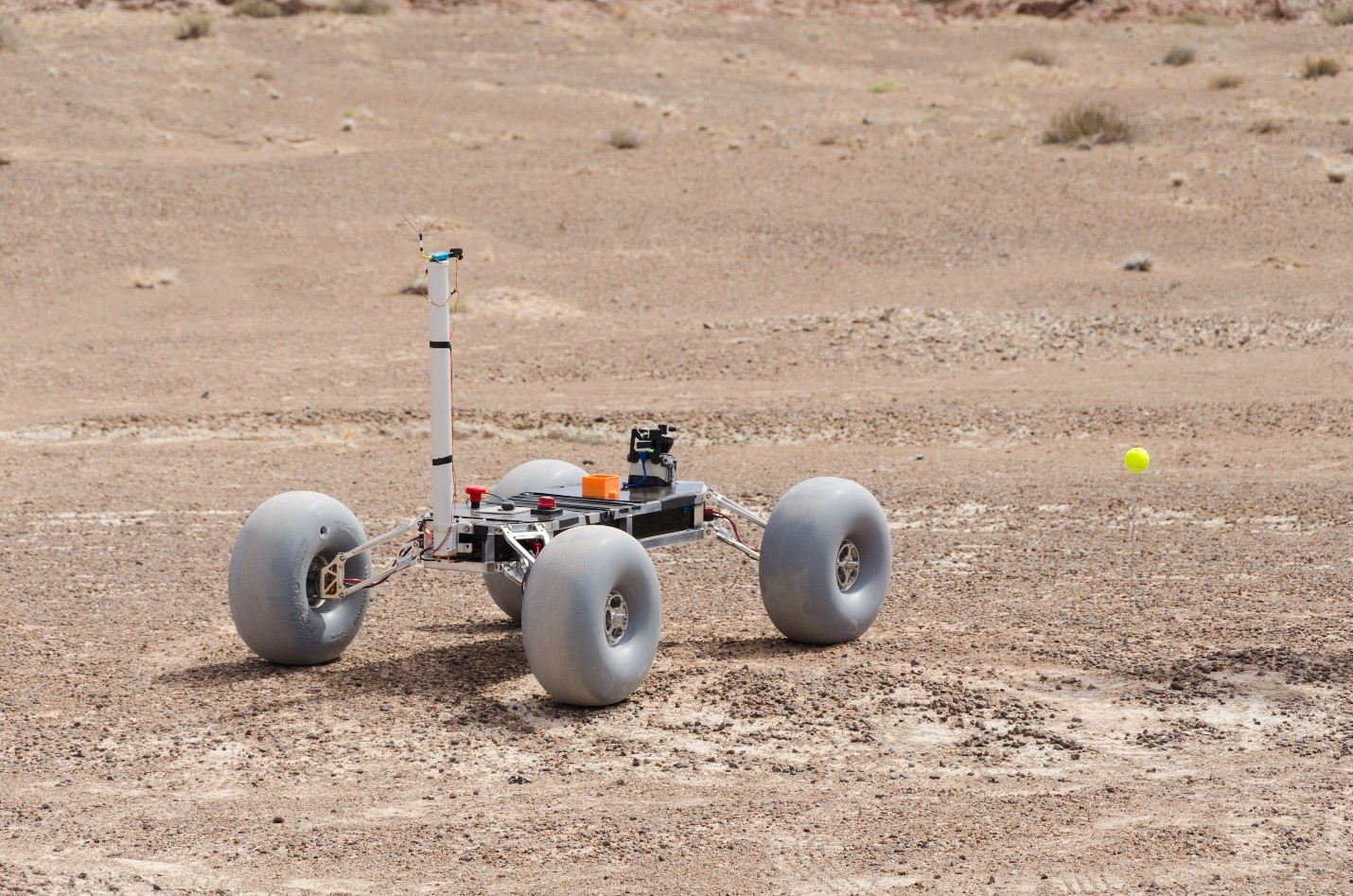 The email service in Freedcamp has been a great source because it has allowed members in titan rover to see comments and reply back to any comments in task or discussion boards at the time they are available. The milestone feature has allowed our team members to show the progress of their task and give them a much better structure towards deadlines.

With such a large project, and having a short time, it is of utmost importance that everybody has a task to help complete a fully functional rover that has been tested by competition. With Freedcamp, we are able to assign multiple tasks and keep track of them so we can see the progress of each task.