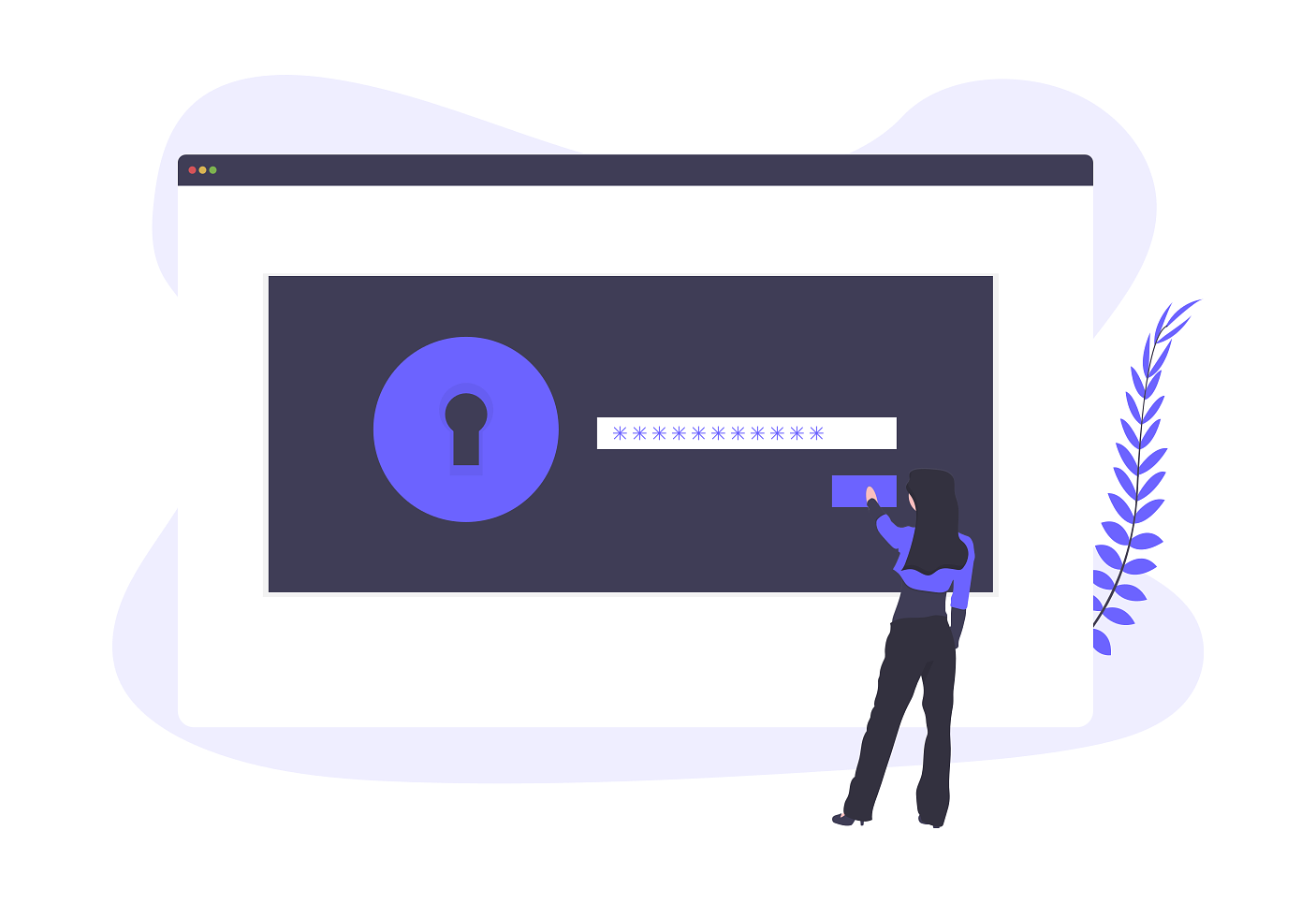 Enterprise plan users can access Freedcamp with corporate credentials if SAML-based SSO (SSO/SAML integration). Single sign-on (SSO) is the general term for the various techniques which allow users to access multiple applications from a single authorization point, which is managed by an identity provider (IDP). Freedcamp, as a service provider (SP), supports Security Assertion Markup Language (SAML 2.0) – a leading industry standard for exchanging the authentication and authorization data. No actual passwords are transferred during the Freedcamp authorization event. Instead, Freedcamp receives a SAML assertion of the user identity, which is valid for a limited period of time and digitally signed.

An example of white labelled Freedcamp site with enabled SSO/SAML with Azure AD: 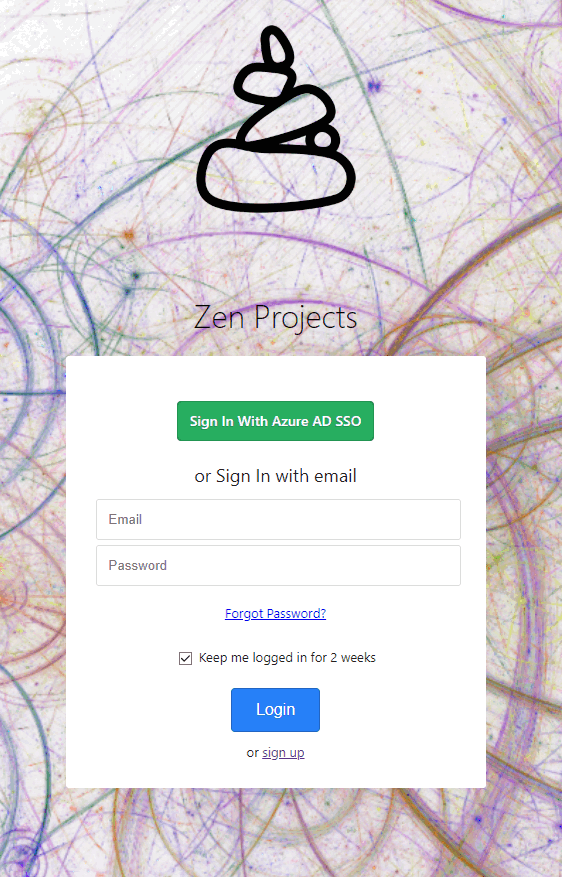 All users invited into your Freedcamp (customers, partners) having emails different from those with enabled SSO can sign in and sign up as usual via email and password and still be part of your projects.