So where does the Freedcamp come from

You may wonder where the name Freedcamp comes from. Funny story actually.

Many years ago, more than a decade, I had my first experience with a project management tool called Basecamp. I was hesitant at first, but rather quickly the productivity junky in me fell in love. The idea that I didn’t have to fumble through emails anymore to figure out what I am supposed work on was revolutionary.

A few years later I was planning a camping trip with a group of friends, via email. So dozens of RE:RE:RE: replies ensued. From ideas where to go, all the way to who is bringing firewood. So here I was back to fumbling through emails to get a grip on what is actually happening, where, when, and who is responsible for what. 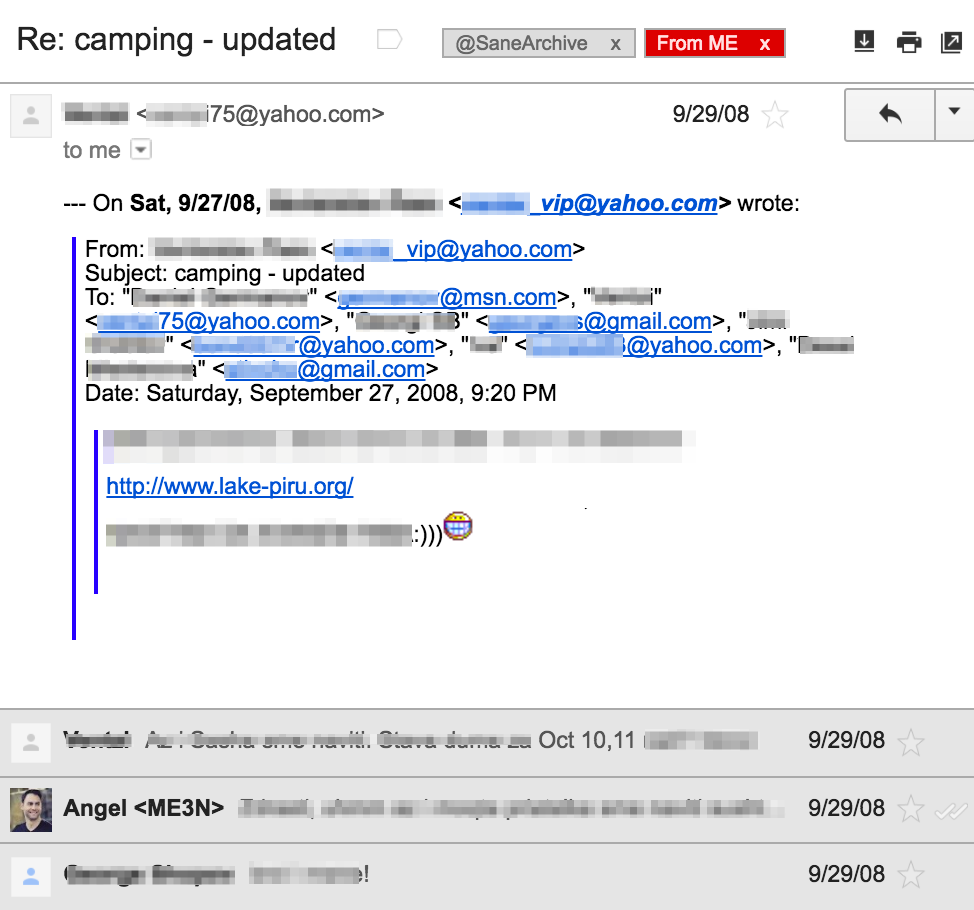 I had de ja vu. My first thought was we can use Basecamp next time, but reality quickly set in.

So the seed was planted. What if there was a system that was completely free, so simple that my mom can use, and makes its way into people’s life as the standard for how you plan or execute any project in your life (including work).

Fast forward a few years later, and many frustrating experiences managing my life with friends via email and texts. Eureka! I have to do something about it.

So I called an old colleague of mine who is a start up enthusiast and literally blurred out “Hey what if we build a free system for project management, think basecamp, but so simple that it can be used to plan a camping trip? Lets call it Freecamp (no I didn’t miss a d) for now as a codename.” he responded “Whatever it is you’re building, I am in!”

I sat back down at my desk, at my 9 to 5, and went to godaddy.com. Shucks, freecamp.com is taken. Well whatever it’s just a codename after all, lets see… freedcamp.com is available, perfect.

Well funny story, the codename that I blurred out in a second, is now the collaboration of choice for over a million users. Who would have thunk!